The Push and Pull of Obedience 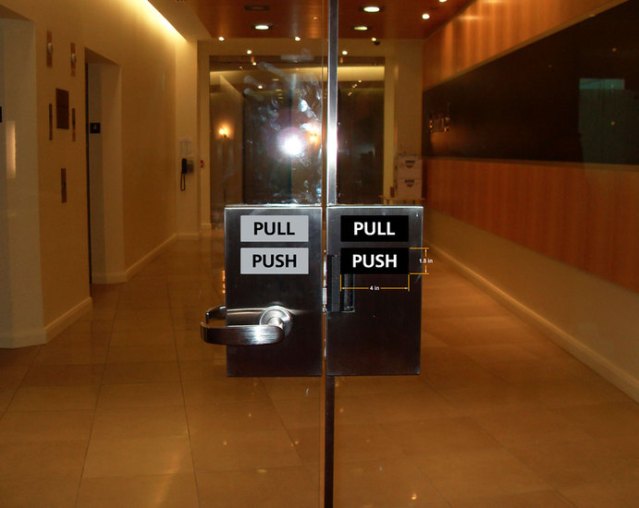 It is no secret that God desires for people to obey him. One of the most foundational aspects of being God is the authority that comes with it over your own creation. The Bible makes no qualms about describing a Ruler of the universe who sets forth commands that he desires to be followed. It should come as no surprise that those who reject the notion of God often do so on the basis of an unwillingness to obey a divine dictator. Our Western mindset is so hell-bent (quite literally) on playing by our own rules that the thought of having to bow the knee to a Superior is an utterly untenable position. Christopher Hitchens regularly deployed this tactic in his thrashing of God, repeatedly labelling the possibility of God’s existence as a reprehensible notion since it would mean that we are stuck under the rule of a tyrant for which there could be no court of appeal to turn to for help.

We should expect these sorts of ideas from those who disbelieve in God. But what is baffling is that such ideas have crept their way not only into theistic thinking in general, but Christian thinking in particular. In William Paul Young’s The Shack, God tells the main character that “I’ve never placed an expectation on you or anyone else”, and that “you won’t find the word ‘responsibility’ in the Scriptures”. This of course is complete nonsense. God indeed does place expectations on us, as even a cursory reading of the Bible would demonstrate. What else are the commands of Scripture if not expectations for which we are accountable?

Others come at it from a different angle. The teaching of annihilationism (that unbelievers cease to exist upon death) or universalism (that everyone is saved in the end) intends to eliminate the justice of God. It’s quite natural for sinners to seek the benefits of religion—peace, hope, and eternal life—without the baggage that might come with it. Accountability, guilt, and divine wrath seem like such nasty ideas. Not because they don’t make sense, but rather because if they are true, they put us on the hot seat.

I can understand why the idea of a God who makes demands is not welcomed by all. Every person wants to make their own decisions and be accountable to no one. It is in human nature to desire autonomy. But where does the desire for autonomy become the desire for sin? It’s one thing to want to make free choices; it’s quite another to want to make choices free from consequence. The first is a real option, but the latter is not.

Rather than aiming to disarm God of his God-ness by making him impotent, let’s look at the issue from another angle. After all, God’s justice, wrath, and holiness are only part of his character. The same God who is all those things is also good, merciful, and loving. Both groups of character qualities co-exist together. Therefore, there is a whole other dimension to God’s commands which are not being given enough consideration.

The Bible, and as such Christianity, rests on both motivations for obedience towards God. God warns us of the danger of disobedience, and he entices us with the reward of obedience. Both ought to be motivating factors. Those who seek to pull the judge’s seat out from under God and reinvent him as a non-judgmental drinking buddy do so only because they fail to see the push and pull of obedience. They recoil at the thought of an angry God, but do not consider the embrace of a heavenly Father. The reality is that you can’t have one without the other. God cannot be cleaved in two as if half of himself was desirable and the other half repulsive. He is God. And unless we see him in his fullness, we are actually weakening our power for obeying him. The Christian who seeks to live a godly life will rightly fear God and tremble at his Word while also longing for him and the blessings of righteousness.

It is a dreadful thing to fall into the hands of the living God. It is also a wonderful thing to delight yourself in the Lord. These are not contradictory. They are harmonious in the being of God and that is to our benefit. Every right choice we make is like passing through a swinging door. A push or pull will yield the same result. And though our eternal state is not dependent upon perfect obedience on our part (thank you Jesus for being my righteousness by faith), it sure doesn’t hurt to spare ourselves the pain that stupid sins will bring us along the path to glory.

Think of the sin you struggle with the most.