On M.A.G.A. and the Desire For a Better Country 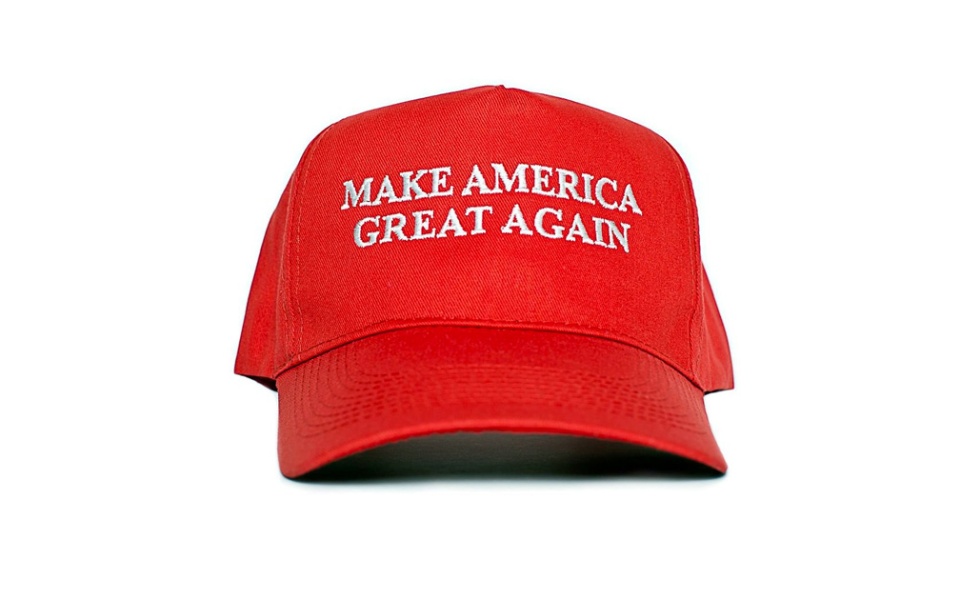 Donald Trump’s famous slogan is just as divisive today as it was when it first premiered almost four years ago. There are a lot of points to debate:

Yet the genius of the slogan is that it speaks to a desire we all have: that things would be better than they are right now. Deep down we all know the world is not as it should be. We long for a brighter future and to leave a better world behind for our kids to inherit. This kind of desire for a better country is understandable, admirable, and good. I would even argue it is noble and godly.

Yet here is the catch: for those of us who are believers in Christ, what is the proper way for this longing to express itself? What is the appointed end of the better country we are looking for?

My fear is that many Christians have fallen into the trap of trusting in politics to bring us closer to the better country we all desire. I believe that Trump succeeded in tapping into that longing for a better country and used it for political means. To be clear, I am neither endorsing nor dismissing Trump as president. I really don’t care either way. But I am very much interested in the psychology behind the success of MAGA and how it plays into our spiritual lives.

In case you really don’t grasp what I’m getting at, consider it in the context of God’s people from the past and their own desire for a better country.

These all [the followers of God listed in chapter 11] died in faith, not having received the things promised, but having seen them and greeted them from afar, and having acknowledged that they were strangers and exiles on the earth. For people who speak thus make it clear that they are seeking a homeland. If they had been thinking of that land from which they had gone out, they would have had opportunity to return. But as it is, they desire a better country, that is, a heavenly one. Therefore God is not ashamed to be called their God, for he has prepared for them a city.

Notice the emboldened phrase. God’s people, both past and present, have always desired a better country. They have always longed for a homeland where God reigns over all and his just rule stretches from border to border. The difference, however, is that the saints of old understood that longing to be heavenward, and I think far too many present-day saints are looking merely to accomplish these things on earth. The desire is right, but the fulfillment is askew.

I’m not a political analyst. I don’t want to be. But I am a pastor and spiritual leader, and I can’t help but see more and more believers being drawn into politics in ways that seem unhealthy. Politics has its place in this world, and Christians have their role in it. But we simply cannot drift from engaging in politics to trusting in politics. There is a massive difference. The former is valuable and good, the latter is idolatrous and wrong. I cannot judge the human heart. Only God can do that. But I certainly have my concerns and I don’t think they are unfounded or exaggerated.

Here are a few questions to reflect on:

To some extent, we are all probably guilty of thinking of these matters in a worldly fashion. Yet we cannot allow this to happen, because what the world really needs is the gospel of peace and light of hope that comes from Jesus Christ. Sadly, we know that this world is broken beyond human repair. We can never fix it. Thus, we set our eyes on a heavenly country that will fulfill the longings of our hearts and we can finally be home.

Never forget that we are “exiles on earth”. We are strangers passing through a foreign country. Our passport may declare a physical nationality but our true citizenship is in heaven (Philippians 3:20). May we take the longing for a better country and cause it to fuel our faith in a future that is eternal and secure, a place where we will never again think “it shouldn’t be this way” but rather, “this is what it always should have been like”.

← When Should Christians Engage in Civil Disobedience?
An Appointment With Death →

2 Comments on “On M.A.G.A. and the Desire For a Better Country”